“It’s really exciting to be included in such an impressive list of social innovators. We at InReach appreciate the Clinton Foundation’s continued support of both our initiative and LGBTQ asylum seekers in the U.S.,” said Sgarro.

The Clinton Foundation describes the CGI U Honor Roll as “a roster of extraordinary alumni who over the past decade have made a significant impact through their CGI U Commitments to Action or their careers.” CGI U Honor Roll recipients will be recognized on stage at CGI U 2017 held at Northeastern University in Boston, MA from October 13-15th.

Sgarro’s work leading InReach, a nonprofit startup creating the first ever online resource database for LGBTQ asylum seekers in the U.S., earned her a place on this list.

In April 2016, Sgarro represented InReach at the CGI U 2016 meeting held at the University of California, Berkeley. At CGI U 2016, Sgarro committed to scale the InReach resource catalog to four additional major U.S. cities (Philadelphia, New York City, San Francisco, and Washington, D.C.) by 2018. Today, InReach is on track to fulfill Sgarro’s CGI U Commitment to Action.

InReach is now partnering with One Degree (www.1degree.org), a technology-driven nonprofit helping low-income families access resources to achieve social and economic mobility, to build a national version of the InReach catalog. (The InReach catalog is currently available on web and mobile devices for Seattle, WA and Philadelphia, PA.) This partnership will enable the rapid growth of the InReach catalog to New York City, Washington, D.C., and San Francisco by November 2017.

Sgarro cites her CGI U Commitment to Action as providing additional motivation to follow-through on her goal to build the first online resource database for LGBTQ asylum seekers in the U.S.

“I really appreciate CGI U’s focus on action over words,” explained Sgarro. “Through asking all CGI U attendees to create a ‘Commitment to Action,’ CGI U challenges young people to actually follow-through on their ambitious plans to make a tangible, positive difference in the world. CGI U’s emphasis on implementation reinforced for me the value of critically evaluating social impact ideas for both innovation and feasibility.” 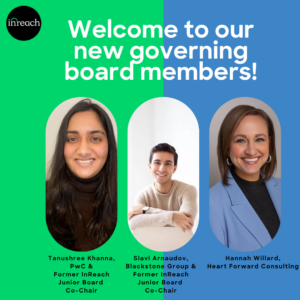 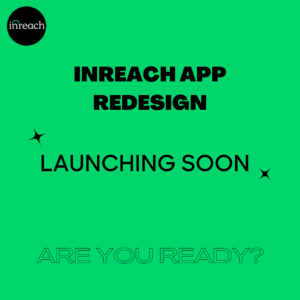 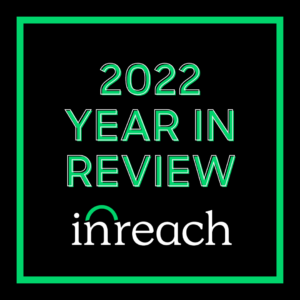