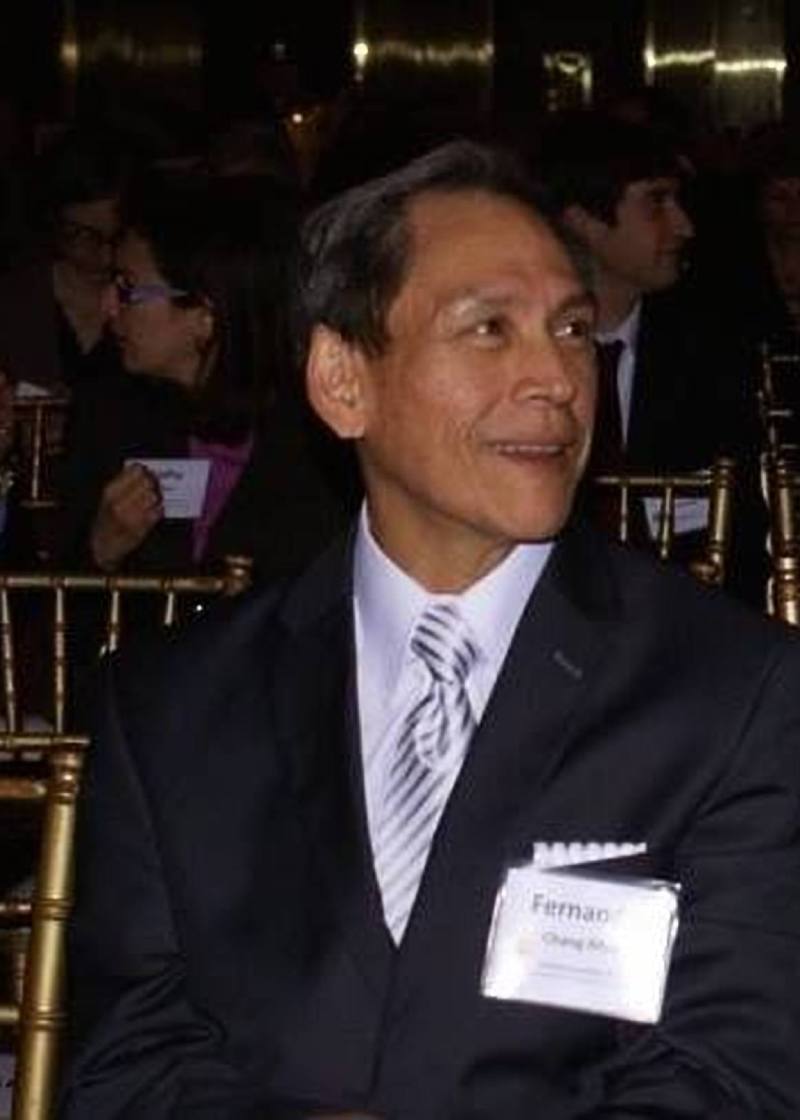 Fernando Chang-Muy is the Thomas O’Boyle Lecturer at the University of Pennsylvania School of Law where he teaches Refugee Law. He also teaches Non Profit Management and immigration for Social Workers at Penn’s Graduate School of Social Policy and Practice.

He has served as Legal Officer with the Office of the UN High Commissioner for Refugee (UNHCR) and the UN World Health Organization (WHO), AIDS Program. Before joining the UN, he was a staff attorney at Community Legal Services in Philadelphia serving as Director of the Southeast Asian Refugee Project. He is also past founding director of the Liberty Center for Survivors of Torture, a project of Lutheran Children and Family Services.

He serves on the Boards of local public interest organizations, government, and foundations, including the Board of the Wells Fargo Regional Foundation. In 2008, Philadelphia Mayor Nutter appointed him as a Commissioner to the Philadelphia Commission on Human Relations. He is former Board member of the Delaware Valley Grantmakers, The Philadelphia Award, and the Southeast Asian Mutual Assistance Coalition. He is a graduate of Loyola, Georgetown, Antioch and Harvard Law School’s Program on Negotiation. He is a 2011 recipient of the Penn Law Public Interest Supervisor/Advisor of the Year Award honoring outstanding project supervisors and advisors.