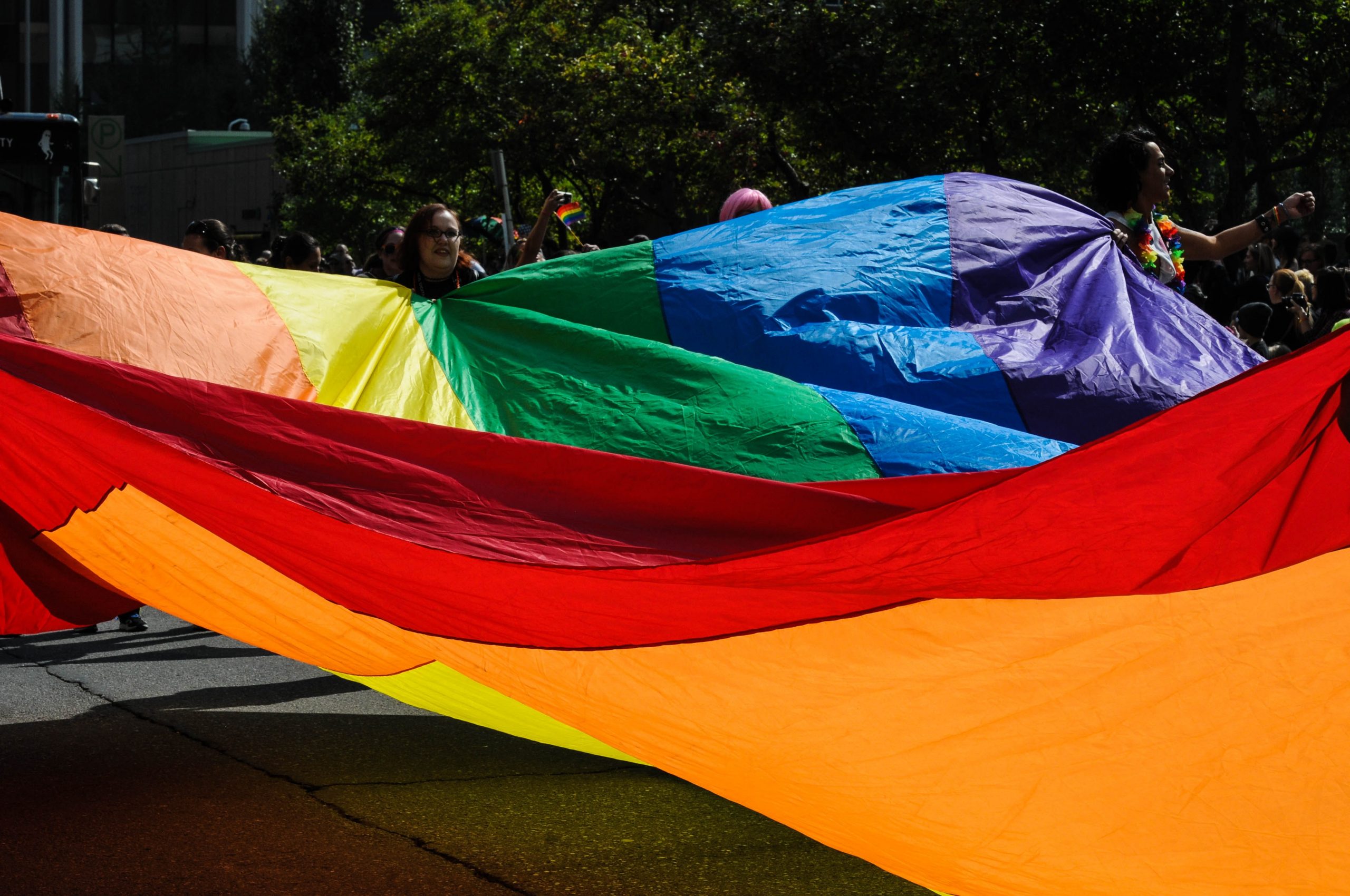 What Does the Biden Administration’s LGBTQI+ Memorandum Mean for LGBTQI+ Refugees and Asylum Seekers?

On February 4th, the Biden administration released a Memorandum Advocating for the Human Rights of LGBTQI+ Around the World that reaffirms and builds upon President Obama’s 2011 memorandum. In the memorandum, President Joe Biden formalized his commitment to protecting LGBTQI+ people around the world, including advocating for the protection of LGBTQI+ refugees and asylum seekers. The memo also calls for agencies abroad to combat criminalization of and discrimination against LGBTQ+ refugees and asylum seekers within the U.S. While this memorandum is an affirmation of hope for LGBTQI+ asylum seekers and refugees, especially given the challenges under the previous administration, more initiatives must be enacted. In the four years under the previous administration, there were consistent attacks against LGBTQ+ rights, like appointing anti-LGBTQ+ judges including Andrew Brasher, Cory Wilson, Justin Walker, Gregory Katsas, Kyle Duncan, Neil Gorsuch, Brett Kavanaugh, and Amy Coney Barrett; publicly opposing the Equality Act, which was passed in May 2020 and promised non-discrimination protections for LGBTQ+ people; and banning people living with HIV and transgender service members from the military. Last June, the Trump administration also enforced a new immigration rule that allowed judges to refuse certain asylum seekers, like transgender people, abused women, and civilians targeted by armed groups, without a hearing.

During President Biden’s first week, he repealed many of these anti-LGBTQ+ executive orders, like President Trump’s ban on transgender people serving the military, and implemented the Bostock v. Clayton County, Georgia decision — which stated that workplace discrimination on grounds for sexual orientation and gender identity — violated Title VII of the Civil Rights Act of 1964. President Biden further ordered all federal agencies to comply with nondiscrimination laws on the basis of gender identity or sexual orientation, thus protecting LGBTQ+ individuals. Moreover, President Biden has also supported the Equality Act, which will ensure equal rights under the law for LGBTQ+ Americans. Overall, the Biden administration expresses deep interest in enhancing LGBTQ+ rights domestically.   President Biden has shown promising measures for LGBTQ+ U.S. citizens, yet his administration has yet to address specific issues that affect individuals with intersectional identities of being LGBTQ+ and having migrant status. While there is an urgency of reversing the Trump administration’s damaging actions, President Biden’s prioritization of LGBTQ+ migrants has not been sufficient based on his commitment to LGBTQ+ rights, where LGBTQ+ migrants are forced from their homes due to their sexual and/or gender identity. There are additional protocols that President Biden must implement to ensure the protection of LGBTQ+ asylum seekers and refugees as he promised. While the Department of Homeland Security (DHS) relies on private prison companies to detain those seeking asylum, LGBTQ+ migrants are 97 times more likely to be sexually assaulted in detention. LGBTQ+ migrants, families, and women are susceptible to abuse in detention, and reports indicate that immigration detention facilities link to failure in serious mental and medical health needs, a failure to handle sexual assault, and a failure to provide adequate access to legal services. Moreover, reports demonstrate that transgender individuals, specifically women, are often placed in solitary confinement, which constitutes torture, due to claims that solitary confinement is the safest option. Despite all these identified issues, DHS employed and misused the CDC’s public health order as a pretext to ban asylum seekers and those seeking protection at the border. The Biden administration should end unnecessary immigration detention and implement more humane processing of asylum seekers and LGBTQ+ migrants as they are vulnerable to abuse and are sometimes immunocompromised, such as individuals with HIV/AIDS, and prevent them from contracting COVID-19. Therefore, upon releasing this memorandum, President Biden must create and exercise safety procedures for these LGBTQ+ refugees and asylum seekers as he advocated. 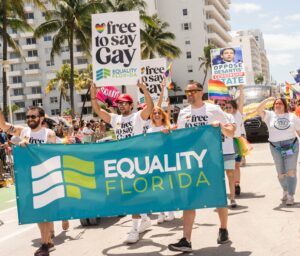 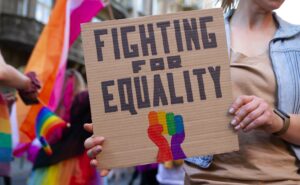 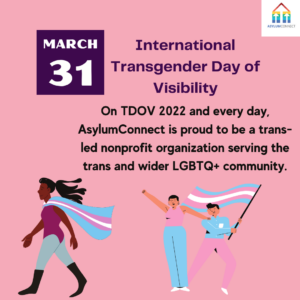